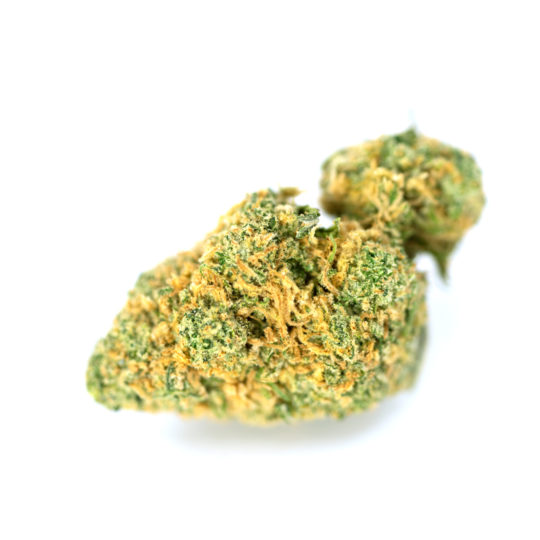 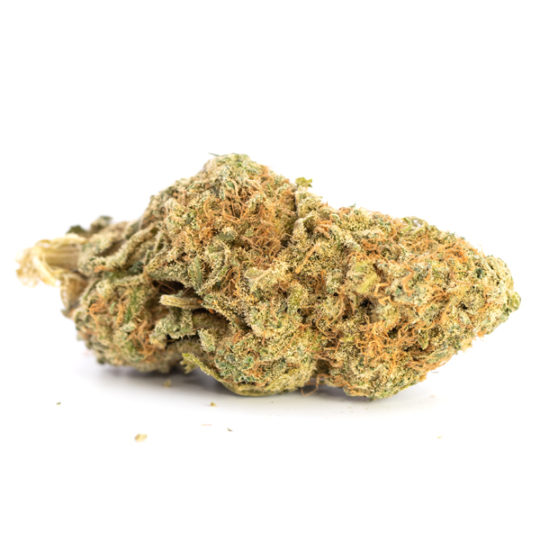 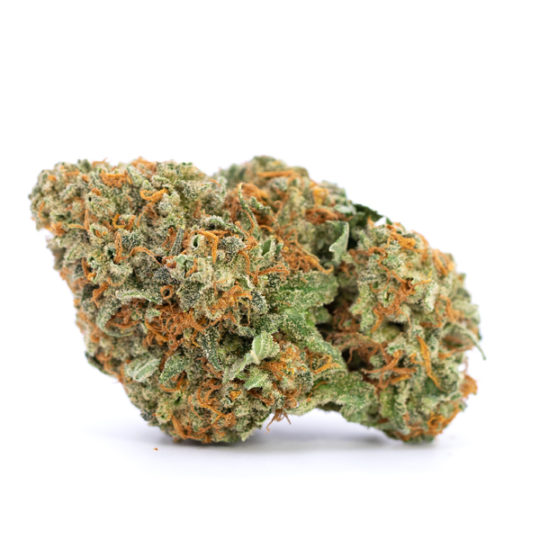 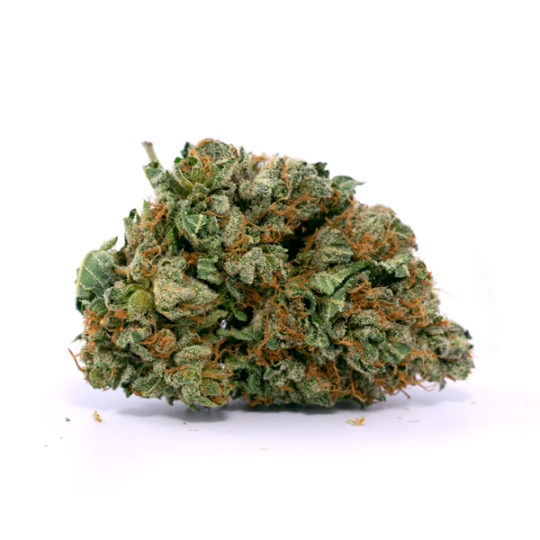 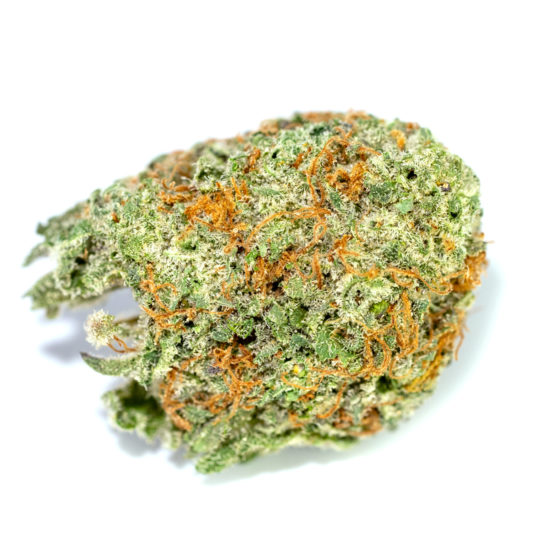 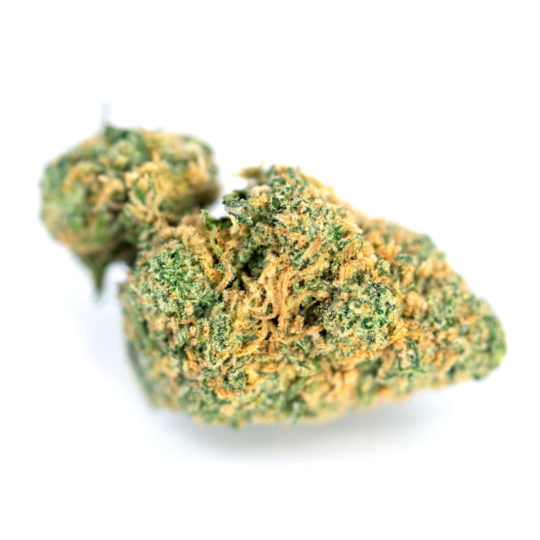 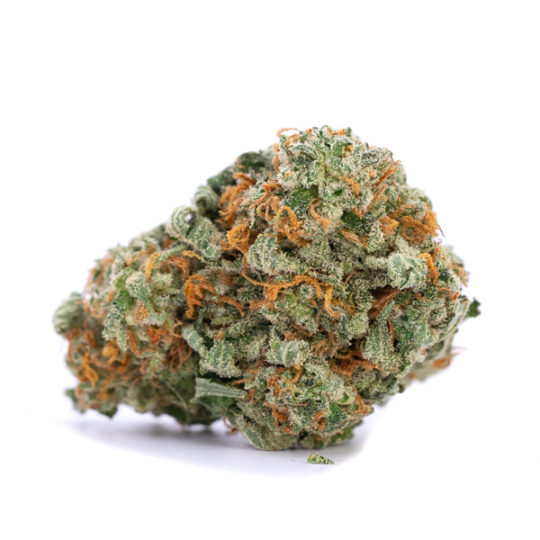 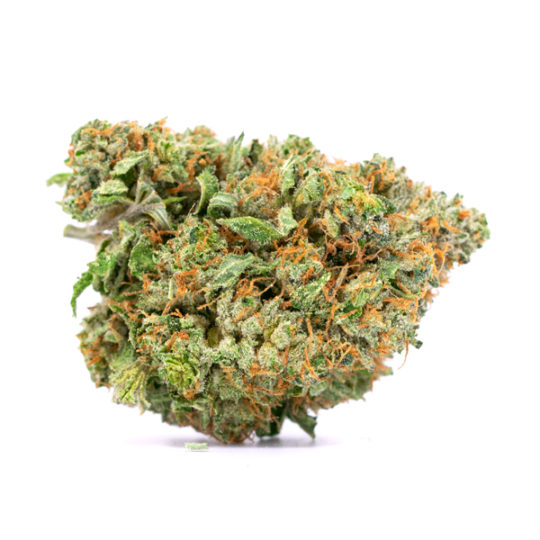 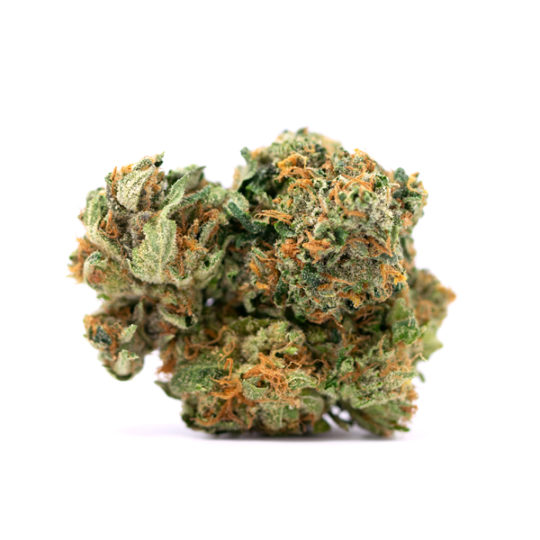 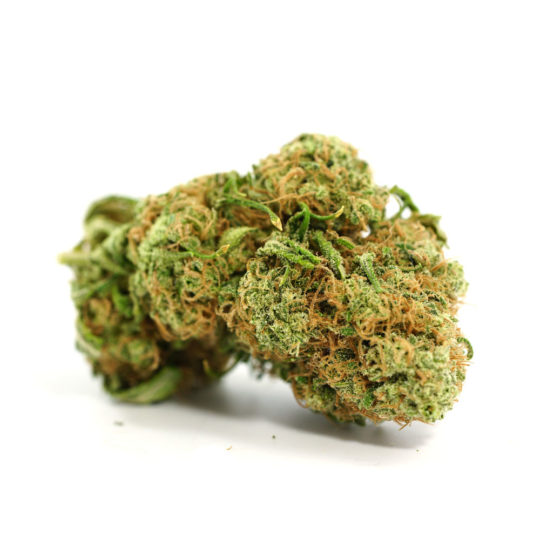 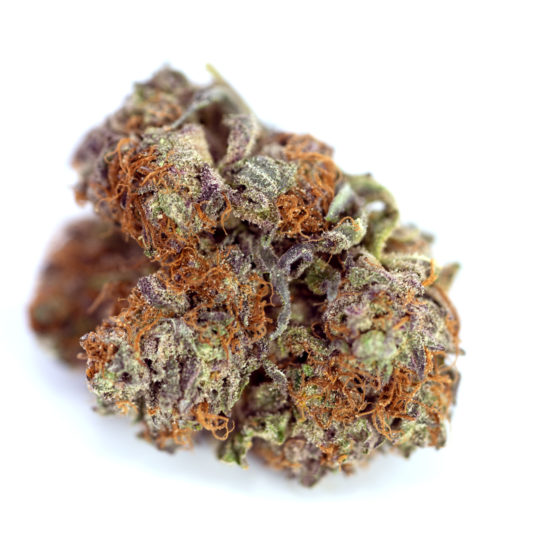 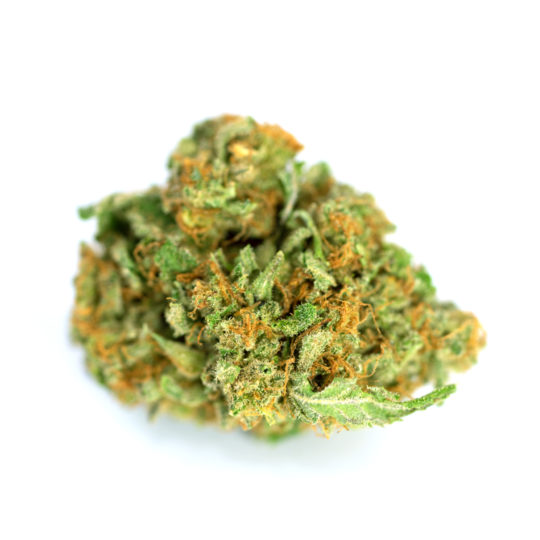 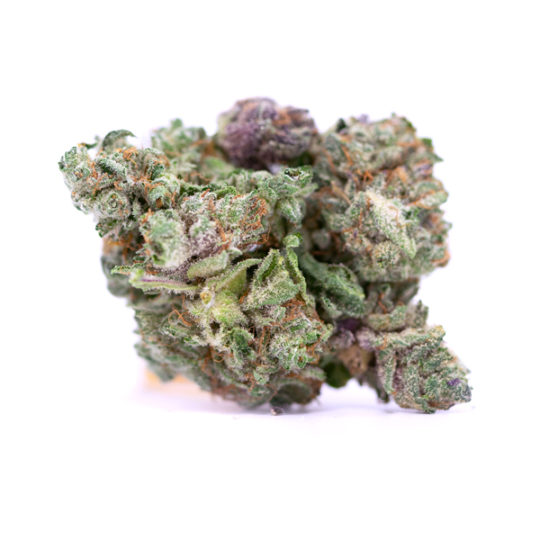 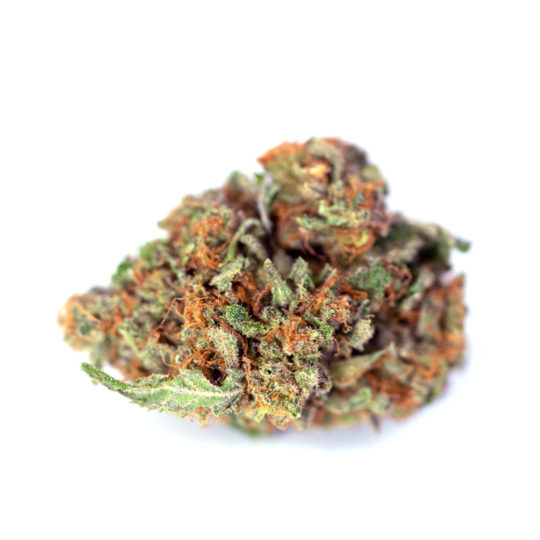 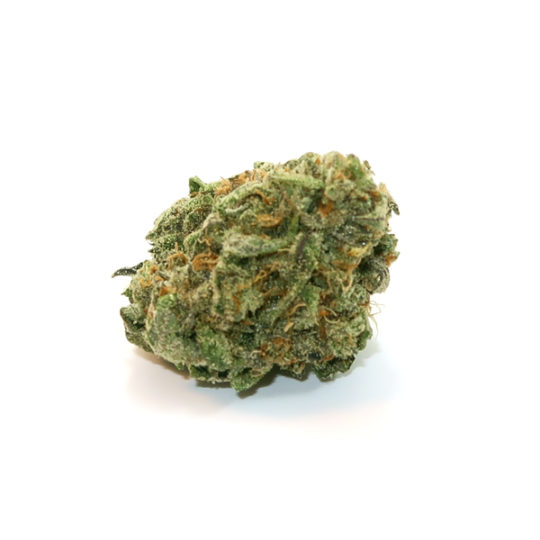 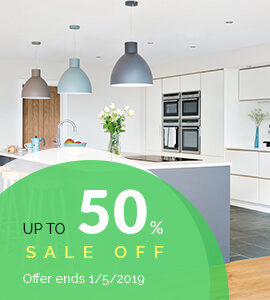 How To Keep Weed Fresh: 5 Ways For Longer Lasting Cannabis
January 18, 2020
The Benefits of CBD: Obesity, Pain, Anxiety and More
January 8, 2020
How Long Does CBD Last? Effects of Edibles, Concentrates and More
December 20, 2019